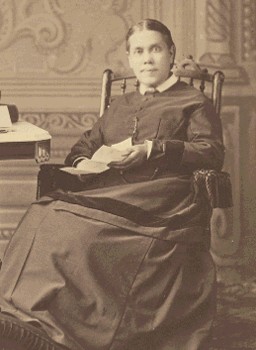 Several years ago the Ellen G. White Estate has began a project of preparing several volumes of annotations (or providing context) for Ellen G. White’s letters and manuscripts. Initially, the task was assigned to Dr. Roland Karlman, based at Newbold College in England, who has been working on the first volume for several years. The task has proven to be, however, much larger and time consuming than expected. Nevertheless, the first volume is expected to come out of the press sometime this year (2013). Since Dr. Karlman has announced his retirement at the end of 2012, Stan Hickerson, a Seventh-day Adventist pastor of the Stevensville Church in Michigan and a researcher in Adventist history, has been named to replace Karlman and continue the annotation project. Hickerson has begun officially his new responsibilities in January 2013. His office is located at the Center for Adventist Research, Andrews University, Berrien Springs, Michigan. We wish him and the annotation team success as they continue working on this important project.