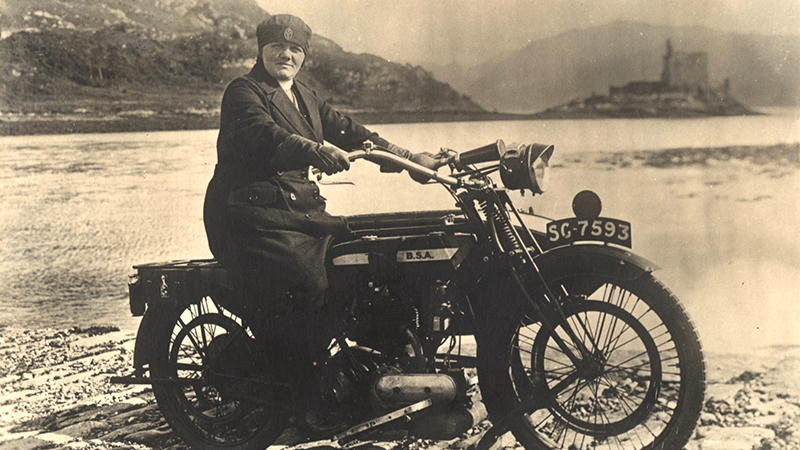 Loma Linda University is currently hosting the National Library of Medicine’s (NLM) traveling exhibit, Pictures of Nursing: The Zwerdling Postcard Collection. It will be on display in the lobby of the Del E. Webb Memorial Library thru April 22nd. The exhibit features six panels which explore the relationship of nursing to significant forces in 20th-century life, like war and disease, and how nursing was seen during those times as portrayed on postcards.  The post cards are reproductions of items contained in the Zwerdling Postcard Collection which was acquired by the History of Medicine Division, National Library of Medicine. The archive of 2,588 postcards came from American nurse and collector, Michael Zwerdling, RN.  This unique archive consists of postcards with images of nurses and the nursing profession from around the world, produced between 1893 and 2011, with many examples coming from the ‘Golden Age’ of postcards—roughly 1907 to 1920. The exhibit arrived just in time to be installed for Loma Linda University’s annual alumni homecoming week-end in March and will continue to be on exhibit as the students arrive for the beginning of Spring Quarter. The accompanying online version of the exhibit can be viewed via the National Library of Medicine’s website by clicking here.

This exhibition was developed and produced by the National Library of Medicine, National Institutes of Health. Curated by Julia Hallam, PhD.